Developing intelligence early in the Cretaceous, these dinosaurs had escaped the destruction of Chicxulub and departed the Earth for a distant world. 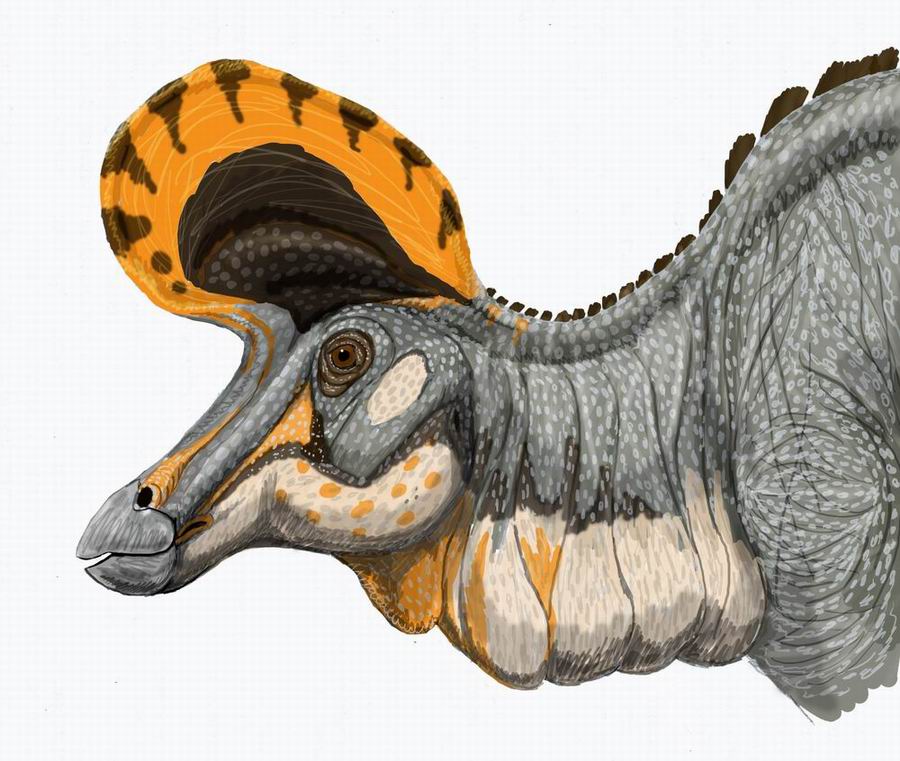 After their return, the creatures described their origin to mankind. Developing intelligence early in the Cretaceous, these dinosaurs had escaped the destruction of Chicxulub and departed the Earth for a distant world.

Despite thriving for the last sixty–five million years, the visitors had continuously celebrated Earth and maintained more than a passing interest in the redevelopment of intelligent life on their former planet.

“Why have you returned?”

The feathered beasts were stunned. Their leader spoke only after a considerable pause.

“We have received your transmissions. Have you not resurrected our brethren?”

2 thoughts on ““The Chickens Have Come Home to Roost””