A whisper in shadow. 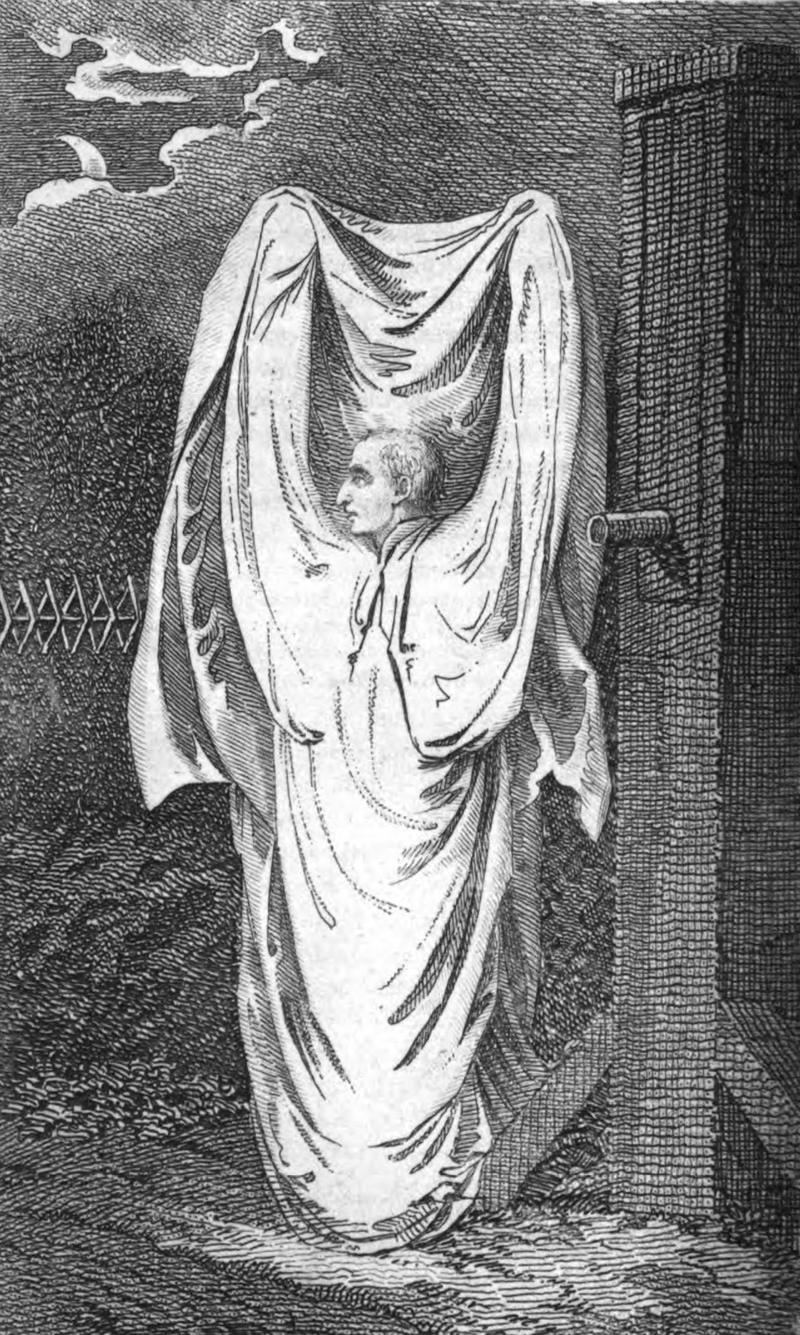 Trapped in that tentatively liminal phase between this life and the next, he cursed his very existence.

He was a wraith.

A whisper in shadow.

The absence of light in the corner of a room.

Rustling leaves on a porch.

There seemed to be no escape or advancement beyond this place.

He appeared to have slipped through the aegis of his creator.

But what was this?

Capable of the most primal interactions.

Whisper was sound. Manipulation of light gifted form. Even the means to touch remained.

Yet was now immortal?