“We wish to die the way of our ancestors.”

When the dinosauroids returned to Earth after a sixty–six million year absence, most were pleased with how the planet had recovered from the devastation of Chicxulub.

These creatures genuinely attempted to integrate into human society. The dinosauroids abandoned their spacecraft, learned our languages, and pushed UNESCO to recognize a certain crater as a world heritage site.

However, the dinosauroids neglected to inform humankind of their collective survivor guilt.

One finally spoke the truth.

“Why have you returned?”

“We wish to die the way of our ancestors.”

“Oh, your race doesn’t yet know what’s coming, do you?” 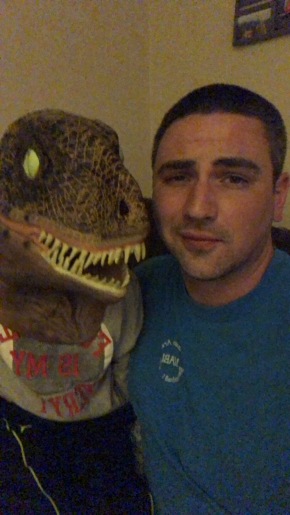