Todd McHugh has murdered his wife and is hoping to seek refuge in Mexico. 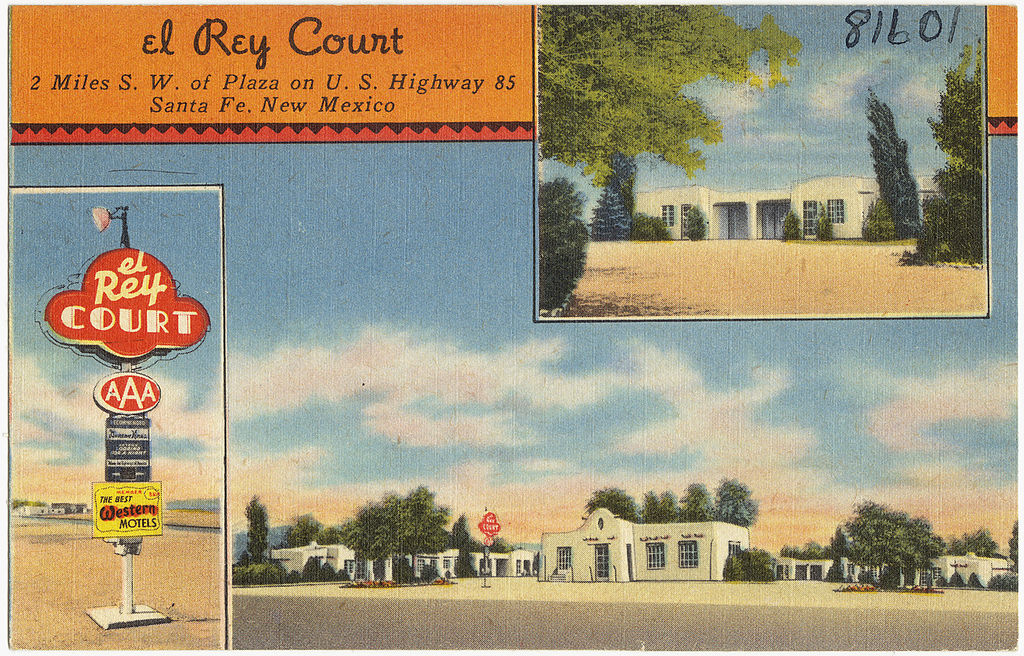 “Sleeping at the Rum Cherry Motel” was one of the first flash fiction pieces that I ever sent out for publication, and I was fortunate enough to have Twisted Sister Lit Mag publish this 2016 product (2016 was a very productive year for me).

The plot revolves around Todd McHugh, who is on the run from Marquette, Michigan. Todd made the mistake of murdering his wife and the police are in pursuit. Hoping to eventually reach Mexico, Todd stops to rest at the Rum Cherry Motel. Unfortunately, his stop at this roadside, pay-by-the-hour dive costs him dearly.

I envisioned the Rum Cherry Motel as the sort of motor lodge that is usually found shuttered along the major highways of yesteryear. This piece also explores one of my daily fears and a source of much anxiety for me.

You’ll quickly realize I was watching too much I (Almost) Got Away with It when I wrote “Sleeping at the Rum Cherry Motel”.

“Sleeping at the Rum Cherry Motel” can be read via Twisted Sister Lit Mag online.