Folks continued to reminisce about Charleston for decades. 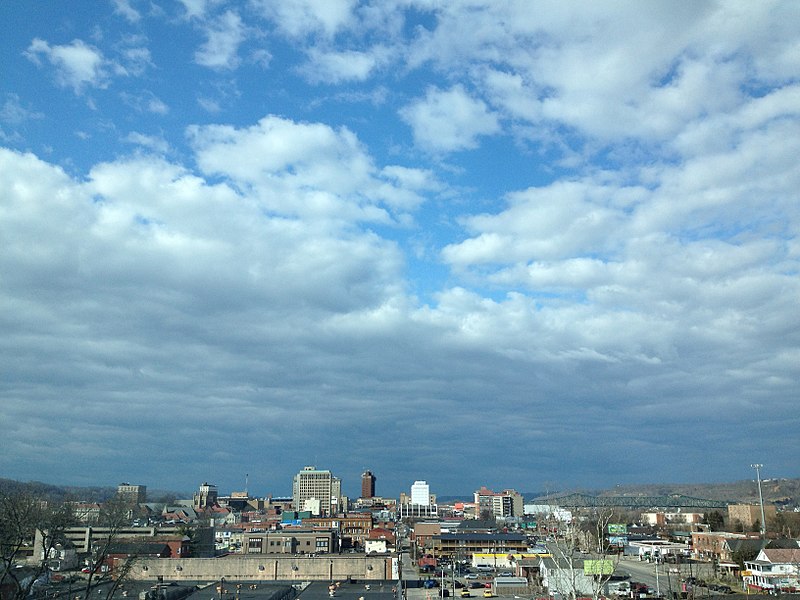 All subtle indicators that an ancient volcano rested deep inside the sleepy Appalachian Mountains.

After the eruption, the first order of business was the official designation of Huntington as the new West Virginia capital. A new capitol complex was slowly cobbled together along Madison Avenue.

Folks continued to reminisce about Charleston for decades.

One man even insisted that he had recovered a considerable chunk of the Kanawha Valley Building and kept the brick memento in his garage.

There were countless studies, documentaries, and memorials.

Some in Morgantown continued to insist that their city was always the better place to raise a family. A few even stooped to listing the eruption as the primary argument against living in Charleston. This morbid comedy was not well received nationally.