A set of very short fiction pieces that I originally wrote for Twitter. 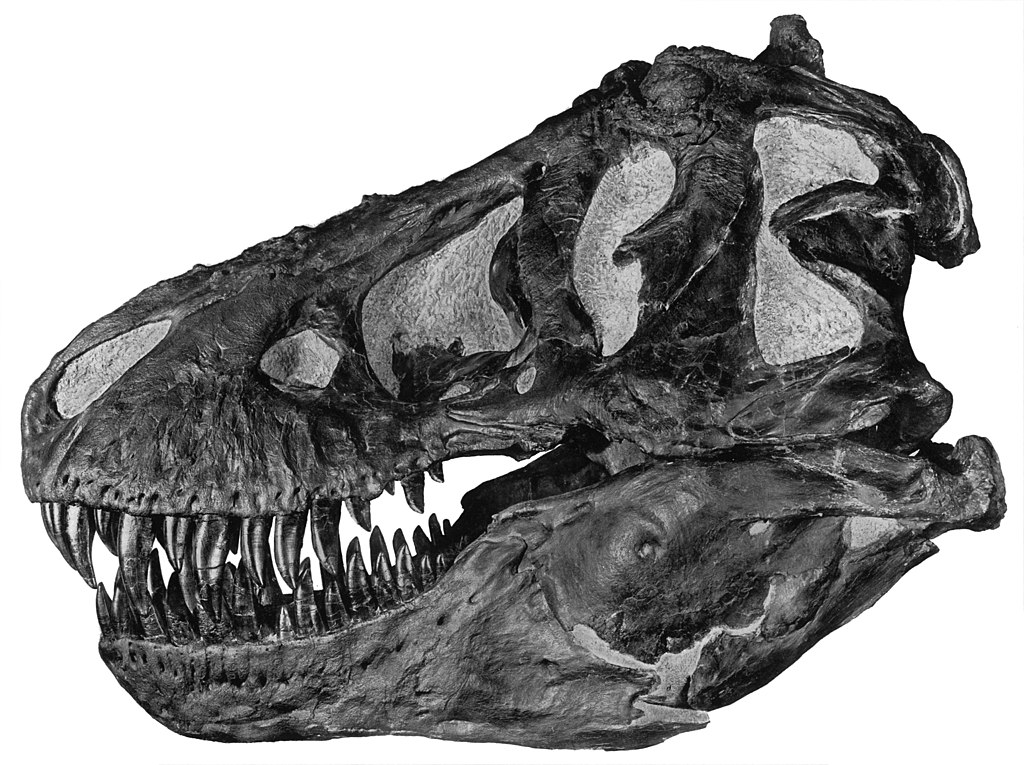 Just days after a nuclear holocaust devastated the planet, one family experienced a new woe.

“Please tell me you didn’t build our bomb shelter on top of a Native American burial ground!”

“No! I would never build on sacred ground!”

A femur fell from the ceiling.

The technology allowed humans to travel back through time to the Mesozoic.

Dinosaurs were killed in the thousands — too many.

Chicxulub was a hoax.

All for the precious, precious oil.

“You’re planet is going to lose one of the elements, but we’re going to let you pick.”

“That’s tricky. Obviously, we need to keep earth and water.”

“You’re about to offend a lot of kite enthusiasts.”

The gods introduced the elements to the void, and the natural interaction of these fundamental features shaped a new world.

This was pleasing to the deities, but there was a desire to create.

One may consider that moment the start of the downfall of these manipulators.