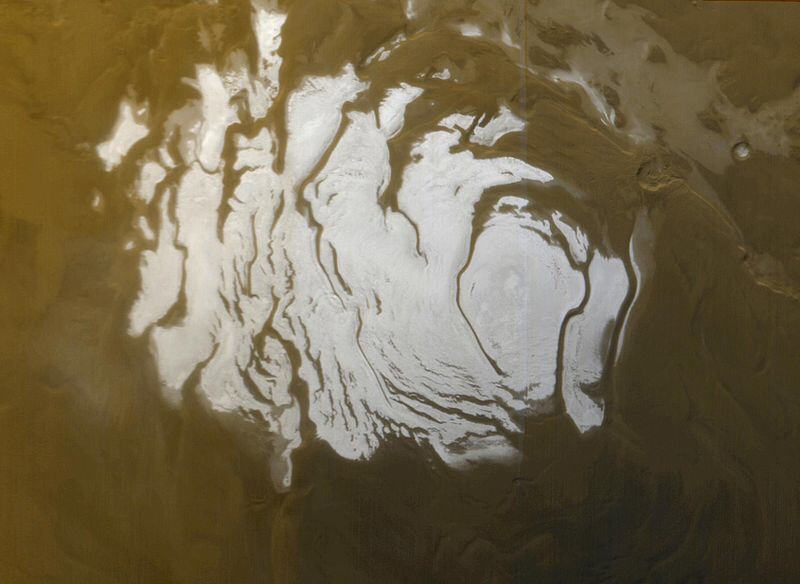 The last island on the Red Planet slowly became the tip of a narrow peninsula.

Mere decades later, what once was an oasis of land in a swallow, acidic sea proved a mighty plateau in a windswept desert.

And with him the rains returned.