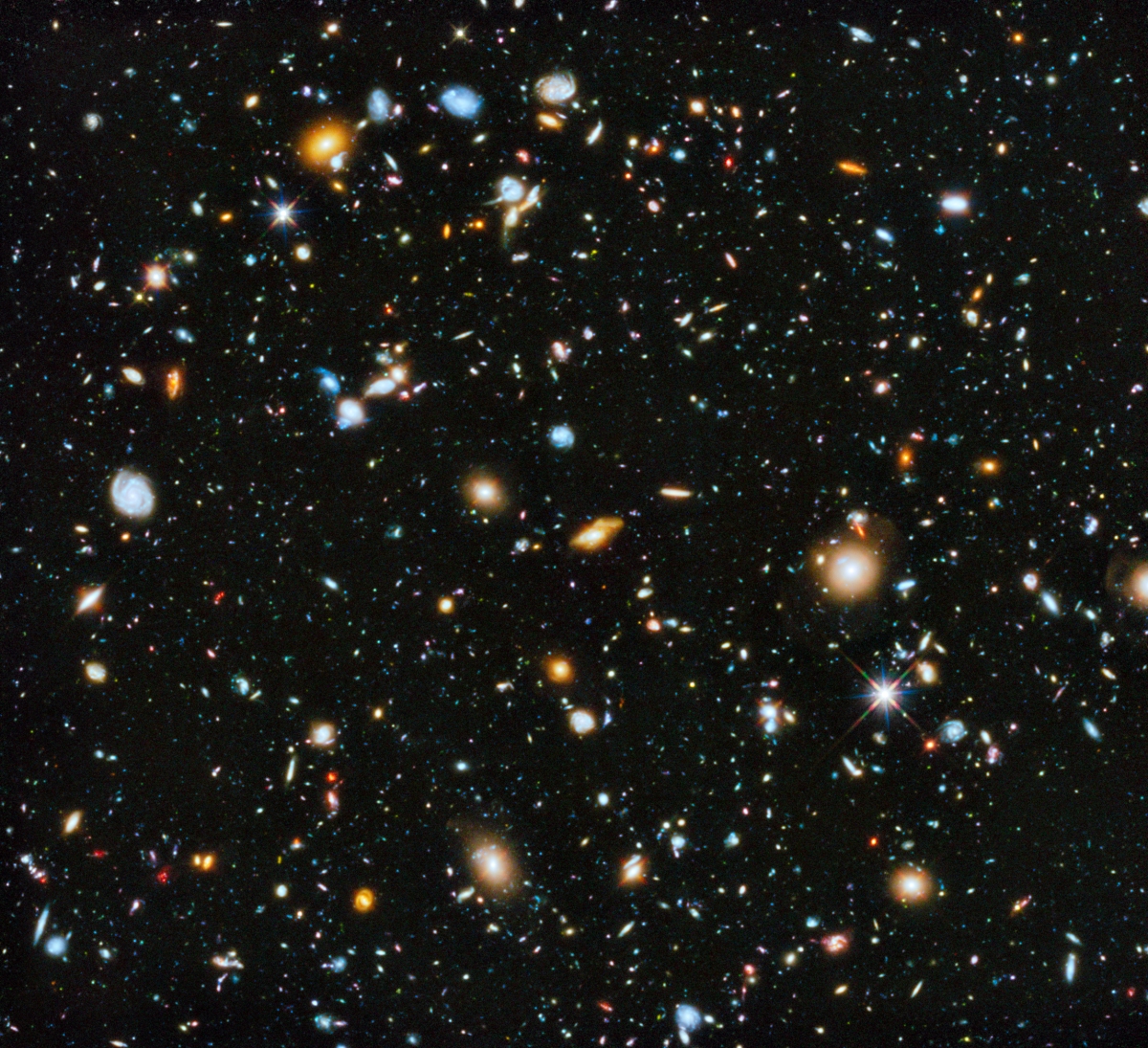 Onboard Theia, Sarah Chavous had just a few remaining moments to potentially save the Earth from an extraterrestrial attack.

Sarah lowered herself into the weapon compartment. Incredibly weak and fatigued from nearly three years in stasis, she had difficulty twisting her body down into this cramped space. Once in position, she could see her target through a small rectangular window.

Larissa, formally one of Neptune’s moons, careened through space toward Earth. If not stopped, the weaponized moon would devastate Earth in just under eighteen months. The surface of Earth would melt into a magma ocean, and the planet might be altogether ejected from the solar system.

Without a doubt, Larissa was a weapon. Eight years earlier, world leaders became aware that the small moon had been hurled toward Earth from an orbit around Neptune. The cause for this potentially disastrous situation was learned the following year: Neptune’s hot internal oceans of liquid diamond harbored intelligent life. These Neptunians had received the Arecibo message from Earth decades earlier and were very uninterested in a rival just five planets away.

Using an unknown technology, the Neptunians launched Larissa toward the Earth.  A response to the Arecibo message from Neptune was eventually received, carefully prepared so that Earthlings might understand the Neptunian intent. Unfortunately for the human race, these beings took great pride in annihilating life elsewhere in the solar system.

Chavous and her dead Theia crewmate, Commander William Jeffcoat, did not represent the first attempt to stop Larissa. Rockets and probes had been launched at the marauding moon, with seemingly no effect. Radio transmissions had been sent to Neptune, pleading for mercy. A coalition of nations on Earth secretly poured funds into researching the technology that the Neptunians used to heave Larissa in the first place. The Neptunians, evolving under the restrictions of their planet’s immense gravity and pressure, seemed to possess a much greater understanding of these forces than humans could ever comprehend.

Theia had been equipped with two cold fusion missiles that were unsafe to launch directly from Earth. William Jeffcoat, with his impressive military career, had been handpicked for the mission. Sarah Chavous had been selected for a secondary position based upon her remarkable performance during the rigorous training process. The coalition of nations organizing the Theia mission had thought highly of sending a man and woman to save Earth. This combination seemed almost prophetic.

The mission required Chavous and Jeffcoat that be kept in stasis for the three-year journey into space. The Theia operating system would slowly wake each crewmember from this delicate hibernation as the spacecraft and Larissa passed one another just beyond Mars. Although the operating system would handle guiding the warheads at Larissa, Commander Jeffcoat would release each missile from Theia at the appropriate time. This combination of man and computer was believed to be the ideal fail-safe.

The operating system revived Chavous as expected.  However, Commander Jeffcoat had died in stasis during the journey. Chavous covered his decayed body and was left with no choice but to act alone to complete the mission. Despite her best efforts to contact Earth, only static reached the transmitter on Theia. She was not able to discern the cause of the interference. Within the weapon compartment, she controlled the release of the two missiles. Cold fusion was a new technology, but certainly a powerful one.

She prepared to fire the first missile. Just as she pressed her thumb into the large, red launch button, Theia trembled and shook.

Warning lights and sirens were activated within the spacecraft. As the operating system directed the first missile toward Larissa, a massive, dark sphere rolled past Theia. Chavous eventually recognized a familiar pattern of dark craters and basaltic patches.

This was the Moon.

Earth’s ancient companion was fifty-five million kilometers out of place and heading deeper into space.

Unfortunately, the disruption caused by the passing enormity of the Moon had pulled the first fusion bomb off course. Chavous could see the first missile gliding listlessly away from Larissa.

As Earth’s Moon passed, communication equipment on Theia suddenly returned to life. Days, if not weeks, of messages from Earth were suddenly received by Theia. The Moon had blocked much of this communication from reaching the spacecraft. At first the static was only interrupted by jumbled, nonsensical phrases. Eventually, the transmissions became clearer.

After listening for a few minutes as a bland, computerized voice read clipped messages from home, she learned that when the operating system reported the failed stasis of Commander Jeffcoat, the coalition had decided not to trust her to deliver a decisive strike against Larissa.

Moreover, the Neptunians had a dozen more moons at their disposal. Only destroying Larissa would just result in Thalassa or Despina being weaponized by the Neptunians against the Earth.

After discerning the Neptunian technology while Chavous and Jeffcoat were in stasis, the coalition hurriedly decided to hurl the Earth’s Moon toward Neptune to destroy the offending alien beings. The coalition did not see any other choice. Mankind could now be assured of mutual destruction.

The Earth’s Moon would break up in Neptune’s atmosphere, raining down blistering basalt chunks and sterilizing the extraterrestrial diamond sea.

Chavous pressed the launch button for the second missile. The warhead rocketed through space toward Larissa. The missile struck the target with a great flash.

As her eyes adjusted following the bright explosion, she could see Larissa still moving through space undisturbed.

The coalition had kept Larissa a secret from the public, even falsifying the reason for the Theia mission. With Earth’s Moon now obviously absent, the public would need to be made aware of the situation. There was intelligent life on Neptune, a rock the size of Connecticut heading toward Earth, and assured “mutual destruction” to celebrate.

Chavous wasn’t sure how the coalition would share that with the world. All she knew was that doomsday was about a year and half away, and she intended to sleep through the entire ordeal.

7 thoughts on ““Larissa is Coming””