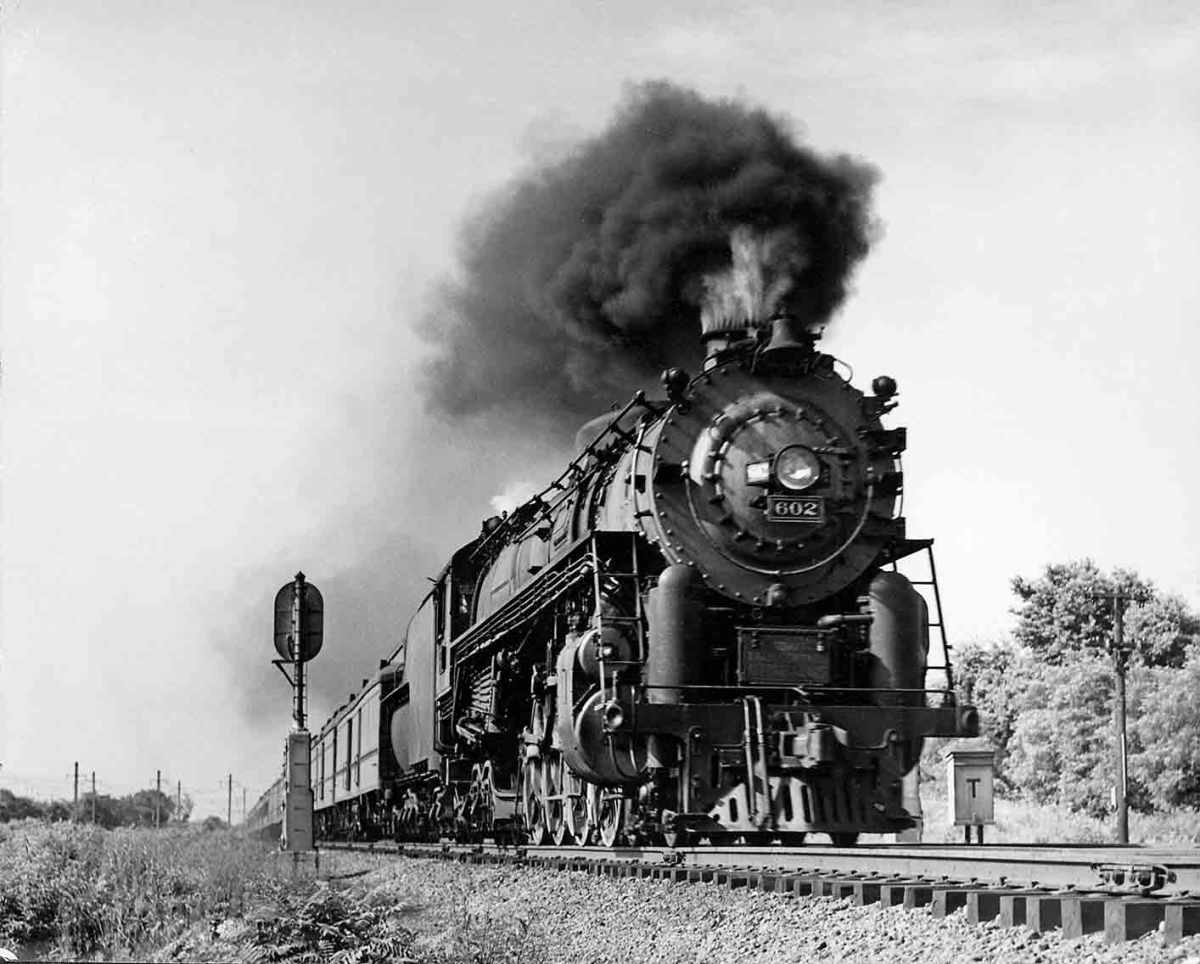 A tired couple stepped up to the ticket window in the Fairbanks Depot. Their appearance was unusually disheveled and fatigued.

“We need two tickets to Anchorage,” the man croaked.

“That train doesn’t leave until 8:15am,” the teller warned.

After the transaction, the pair huddled on a bench nearby.

“Not a day has passed,” the woman replied, “and this time we’re inside the station. This time we’ll get on the train!”

The man offered a pensive glance to his watch.