He stepped into the cyan circle. 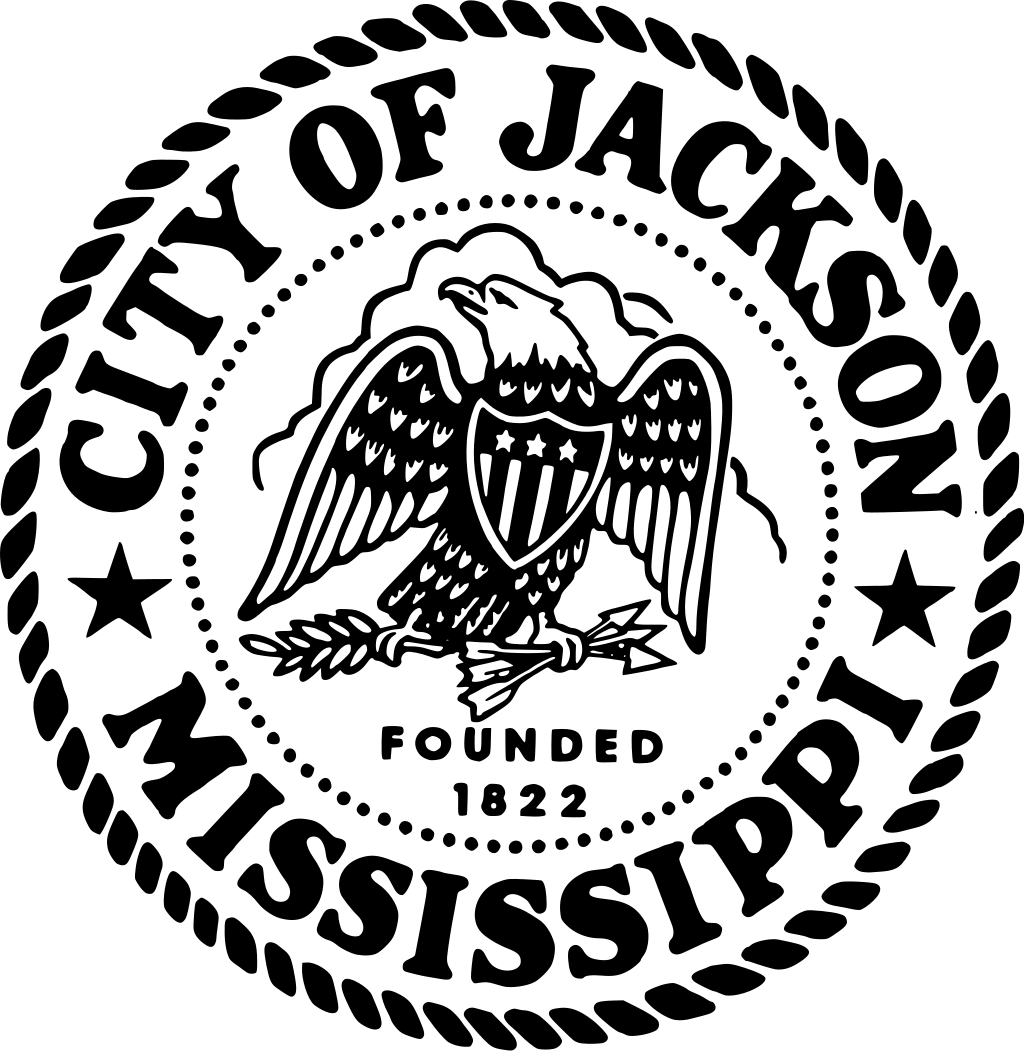 He settled in Luanda despite the distance.

The portal was first opened in a basement along Rua Ngola Mbandi — a stone’s throw from the airport.

His sister took the plane.

He stepped into the cyan circle.

Both were genuinely eager to reunite on Jones Avenue in Jackson.