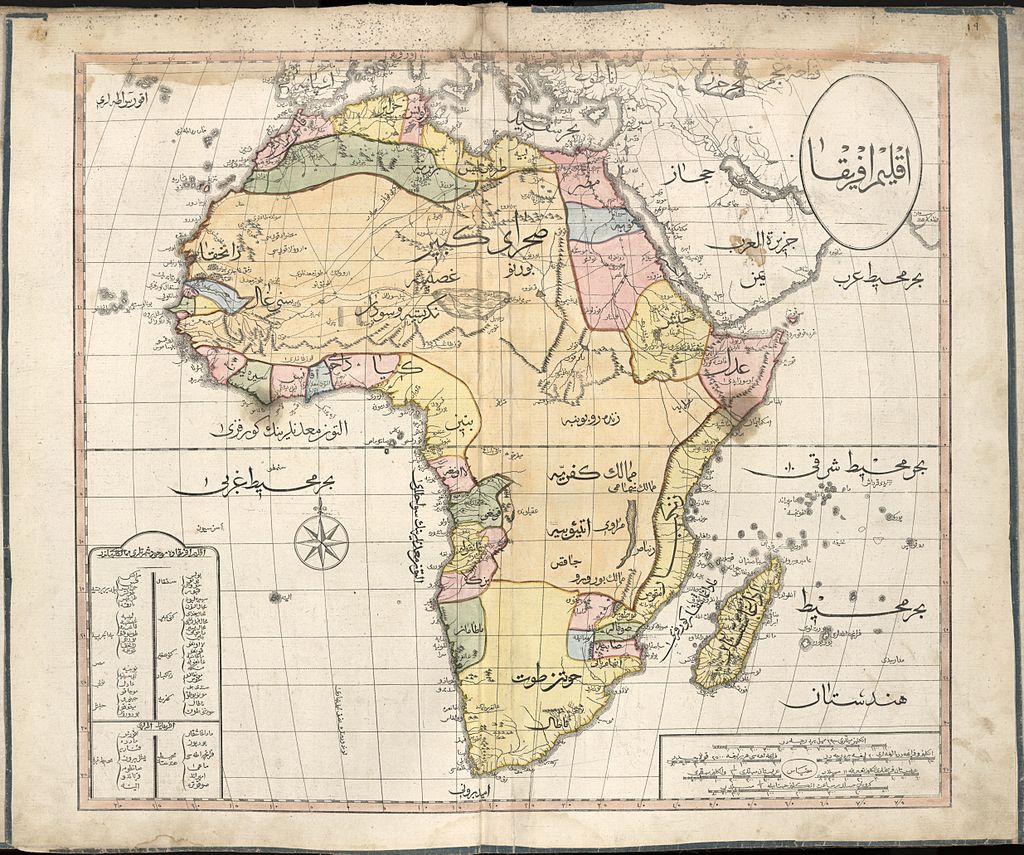 “I didn’t leave Lubumbashi to chase shadows!” the hunter shouted. “Where is mokele-mbembe? Where is this Congolese dinosaur?”
The translator shrugged, but the Turumbu guide remained confident. He handed the foreigner a spear and several colorful feathers.
“What’s this?” the huntsman sneered. “Mokele-mbembe survives 65 million years in this jungle and I’m to down the beast with sticks and stones?”
The translator and the Turumbu spoke quickly.
“No,” the translator said. “Mokele-mbembe made that spear and lost those feathers. A tribe of Mokele-mbembe live in the river basin.”
“A tribe?” the hunter countered.
“Apparently 65 million years allows for advancement.”