Fleeing to Mexico isn’t nearly as easy as you’d think, especially when you sleep at the Rum Cherry Motel.

“Sleeping at the Rum Cherry Motel” falls somewhere between The Twilight Zone and Tales from the Crypt. Todd McHugh is on the run from the law in my recent piece appearing in Twister Sister Lig Mag‘s “Payback’s a Bitch” issue. Todd is hoping to slip away to Mexico after murdering his wife, and he’s stopped for a few hours of sleep at the Rum Cherry Motel. Click the image below to see if Todd evades justice and melts away into the Mexican backcountry. 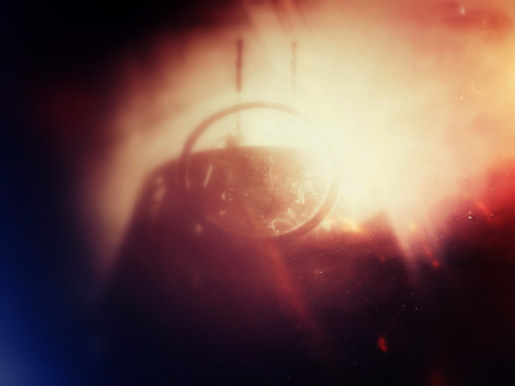